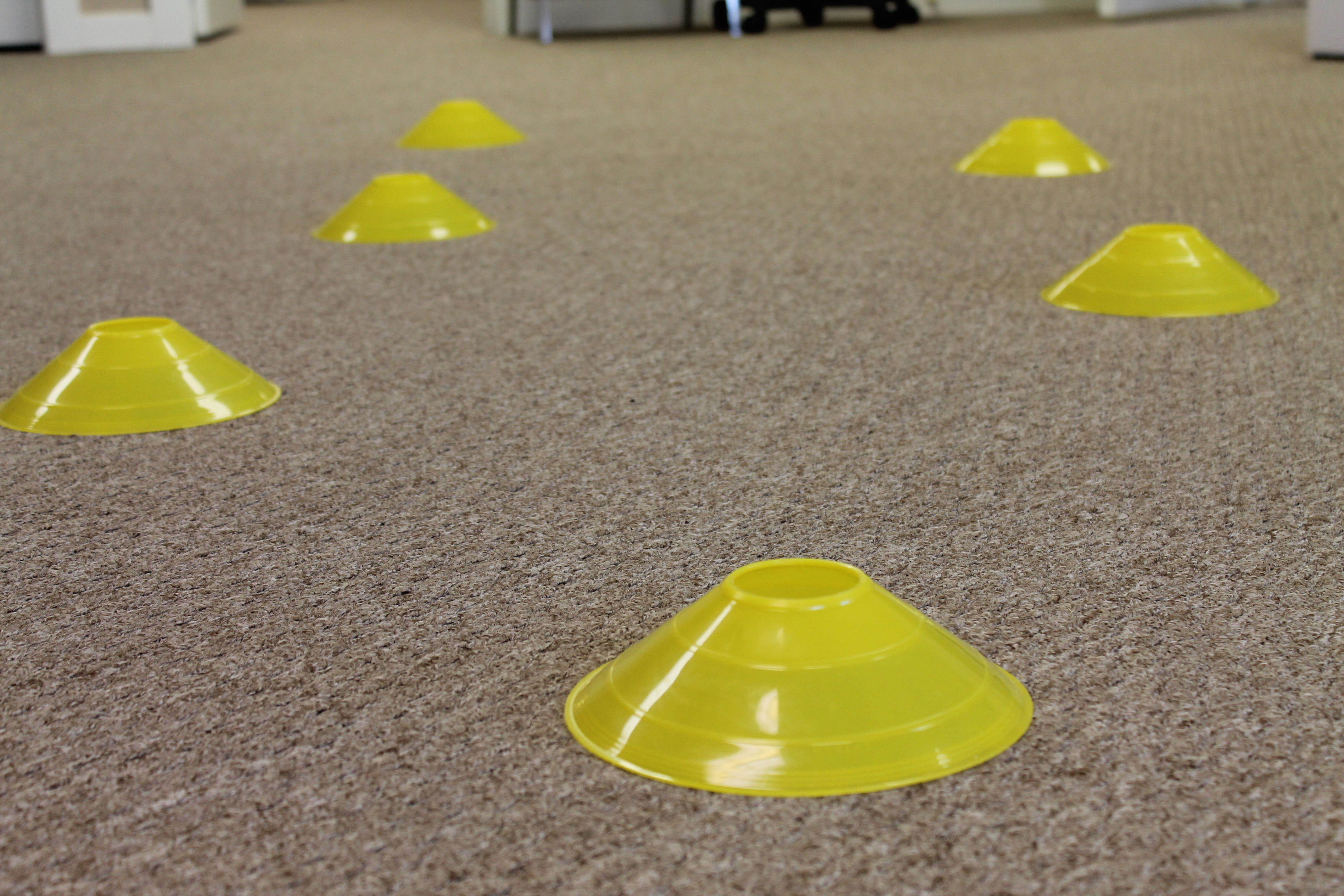 Sprains are a common and often under-appreciated injury of the ankle.  For those unfortunate enough to have actually sprained an ankle, it is not an injury to be taken lightly.  An ankle sprain involves overstretching and tearing the ligaments and sometimes tendons of the ankle.  A sprained ankle is incredibly painful and is potentially very debilitating.

In normal conversation the term “ankle” denotes only the joint between the foot and lower leg.  In actuality the ankle incorporates multiple mobile joints between the bones of the foot and the upper and lower joints of the lower leg, the tibia and fibula.  Muscles and tendons often cross multiple joints and any damage can lead to instability in multiple areas.  The joints of the ankle are strengthened by several ligaments, including the deltoid ligament, anterior talofibular ligament (ATF), calcaneofibular ligament (CF) and posterior talofibular ligament (PTF).  Sprains occur when muscles, tendons and ligaments are taken past normal range or stretched more rapidly than the structures are prepared to handle.  Approximately 80-85% of all sprains are inversion ankle sprains where the outer part of the ankle is overstretched.  This occurs through such mechanisms as landing on opponents foot, stepping in a hole/uneven ground or landing on lateral border of the foot.  Inverting the foot in these manners stretches out the ATF, PTF and CF in addition to the lower leg muscles.

An inversion sprain typically will have swelling over the top and outside of the ankle and be very tender at the involved ligaments. Over the next several days bruising may be evident through the foot and ankle.  Individuals will often have a limp as weight bearing through the ankle becomes very painful.  The ankle will exhibit decreased range of motion.  Sprains are graded I through III with Grade III sprains being the most severe.  Grade I is the most common and is used when ligaments are stretched but not torn.  Grade II involves partial tearing of the ligaments and Grade III signifies tearing of the ligaments front to back, the ATF being the most commonly damaged ligament.

In treating an ankle sprain the initial goals are to decrease swelling, limit pain, protect the ankle from re-injury and avoid too much weight bearing.  Control of swelling (edema) in the ankle is vitally important to speed recovery.  Swelling is maintained through the use of ice and elevation.   A useful tool in the initial recovery from ankle sprains is to remember the acronym PRICE; Protect, Rest, Ice, Compression and Elevation.  Avoid movements and actions which aggravate the symptoms; utilize cold packs for 15-20 minutes; create an ice cup by freezing water in a paper cup and rub the ice on the tender ligaments until the skin is numb (usually 3-7 minutes); acquire a compressive wrap to wear which will supply support and reduce swelling; and elevate the ankle above the level of the heart.

The next phase of recovery is termed GRAVY: GRAdual return to ActiVitY.  In terms of running and walking, a good rule to use is if the activity you are trying to perform causes you to limp while you attempt it, discontinue until you can.   Simple exercises include heel lifts, single leg balance, partial lunges forward and laterally, scissor hops and use of the elliptical or a bike.  If the ankle does not seem to be coming around within a week or two and feels like it is giving out and unstable, consultation with a medical doctor is advised.